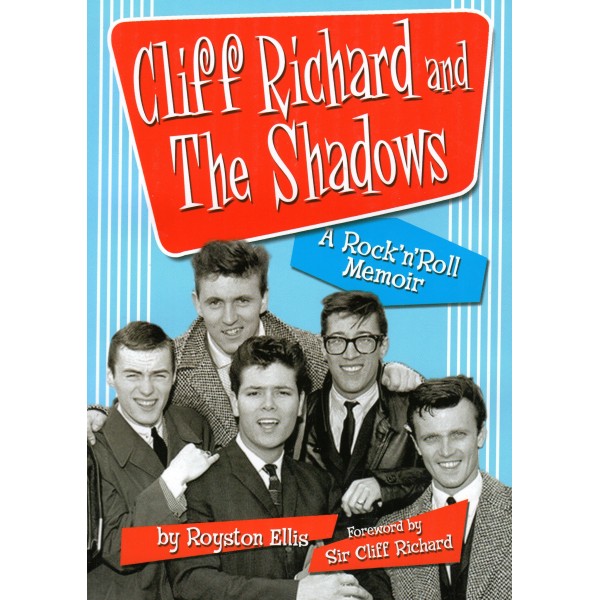 In 1959 teenage poet Royston Ellis teamed up with Cliff Richard's group, the Drifters (later called The Shadows) and appeared with them on television and stage shows performing his unique brand of rocketry (rock n roll poetry). He became closely associated with Cliff, Jet, Tony, Hank & Bruce and wrote the first ever book about them, "Driftin with Cliff Richard" followed by the 1961 biography "The Shadows". These much sought-after books have been long out of print. Royston Ellis has agreed to combine and expand the content of these two books into a new book, "Cliff Richard & the Shadows: A Rock & Roll Memoir". This book recalls insights of days and nights spent with Cliff and the Shadows between 1959 and 1961. Largely regarded as THE spokesman for the British Rock & Roll generation, Royston Ellis now re-evaluates how Cliff and the Shadows represented the hopes, aspirations and values of British teens at the dawn of the swinging 60s, when things would change forever. This book offers a timeless snapshot of an era that only lasted a few years, but whose importance would reverberate for decades. This beautifully designed book includes rare photographs.