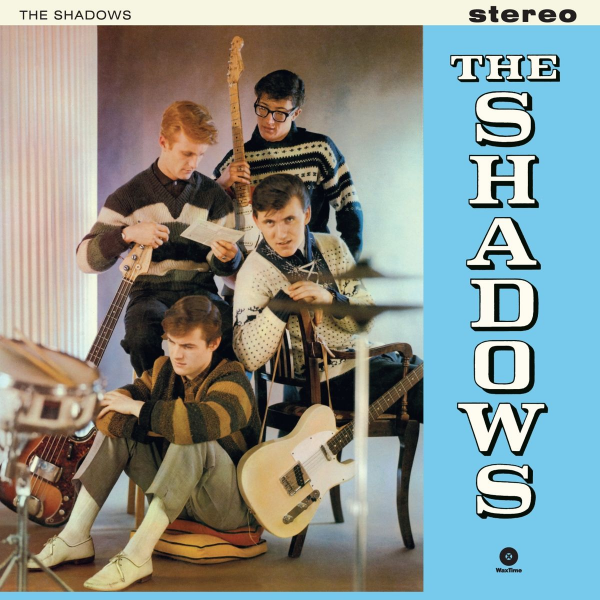 In addition to the original album, this WaxTime collector’s edition also includes 2 bonus tracks from the same period, featuring the well-known hit-singles “Apache” and “Dance On!”

This special collector’s edition on 180 gram vinyl includes The Shadows’ self-titled debut LP, The Shadows, originally released by Columbia Records in September 1961 and long unavailable on vinyl. This seminal album helped define the primal nature of instrumental rock. While most British bands of the period relied heavily on material from their American predecessors and contemporaries, The Shadows’ debut album featured 7 original compositions, including the superb “Shadoogie” and “Nivram” (a jazzy number featuring great dual electric guitar work by Hank Marvin and Bruce Welch and a throbbing walking bass solo by Jet Harris) which really showcase the talents of all involved.