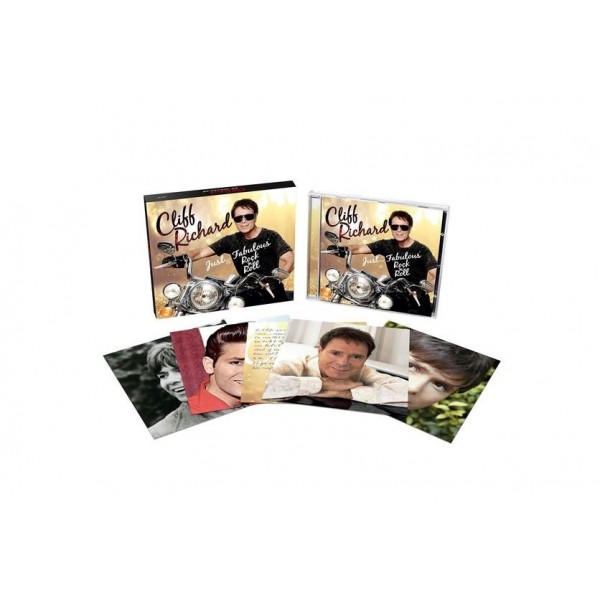 Following the huge success of his 100th album, ‘The Fabulous Rock ‘n’ Roll Songbook’ in 2013, and the celebratory ’75 at 75 – 75 Career Spanning Hits’ in 2015, Cliff Richard has amassed 101 albums in seven decades. Now Cliff has once again returned to his roots to record another selection of his favourite songs from the golden era of rock ‘n’ roll. Including covers of seminal tracks such as Roll Over Beethoven, Great Balls of Fire, Sweet Little Sixteen and his very own debut single, Move It. The album bursts into life with his first ever duet with Elvis Presley on Blue Suede Shoes, a career long dream of his.

Sir Cliff Richard said: “Not only do I find it hard to believe that my career has spanned this length of time, but also that I still get the chance to do the thing I love best, and that is to get into a studio! My new CD is another dip into an incredible period of our musical history. A happy, creative, and in many ways an innocent time. I will always love this music, but more importantly I hope you do too. "ROCK ON".