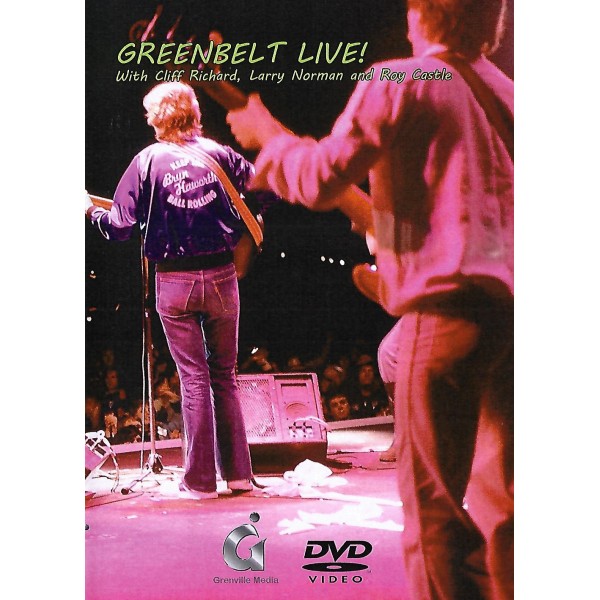 This is the super rare DVD of the song Cliff performed at the Greenbelt Festival in 1979. This DVD also contains some interview footage of Cliff as well. Other artists performing were After The Fire, Larry Norman, Randy Stonehill, Garth Hewitt, Bryn Haworth and Roy Castle.

This footage was given a peak slot on the BBC at the time of airing.