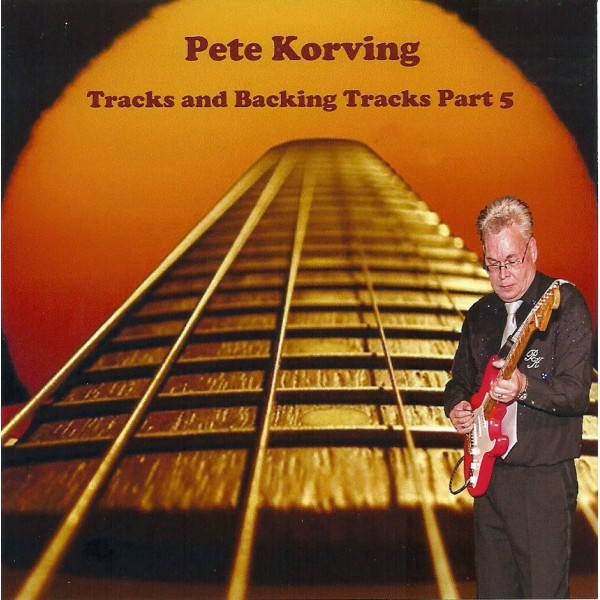 This is the fifth volume of Pete Korving's Backing Track series. There are eight volumes of Backing Tracks in this series. Pete has also released six other guitar albums on CDs 'Romantic Guitar', ' Great Guitar Hit's, 'Sailing', 'Moon Over China', 'Double Dutch' and his Christmas album

This CD comes with Backing Track and then Demo Track.

Here are the tracks, please see image for times etc...

He Aint Heavy, He's My Brother