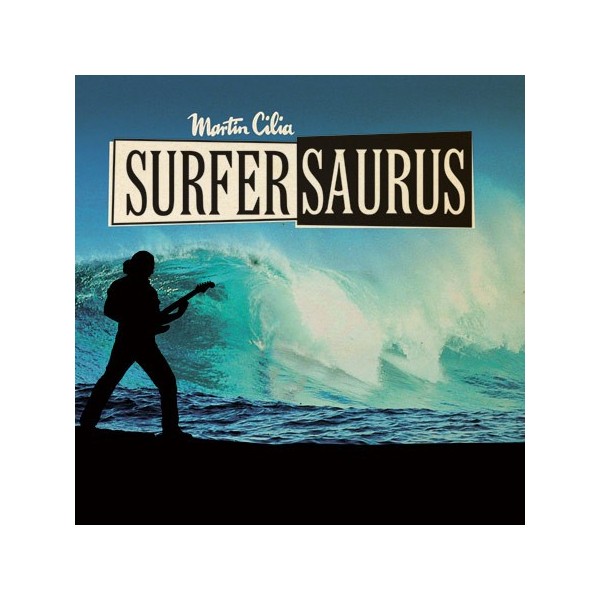 This collection is a “treasure trove” of instrumental licks, riffs and simple and succinct creativity; truly a musical “thesaurus” for all those keen to improve their knowledge, understanding and appreciation of not only surf music, but instrumental music in general.

When I was starting out on the guitar I was influenced by sixties guitar instrumentals such as Apache, Walk Don’t Run and Wipe Out. In fact, Apache was the first song that I ever played in front of an audience at age 13.

When trying to learn these tunes I used to sit in front of the record player and imagine what it would be like playing in those bands and being present at the recording studio when these songs were being made. The album also includes some other tunes that I’ve only recently discovered and explored like Endless Summer & Misirlou, along with some of my own new creations.

I wanted to breathe new life into these great vintage surf rock tunes and give them my sound whilst still retaining the classic essence of the “known” versions. I also wanted to introduce them to an audience that may have missed them the first time around.

I’ve really enjoyed making this album and would like to thank the original songwriters, musicians and all those who helped make this a reality. I hope you enjoy the listening experience.