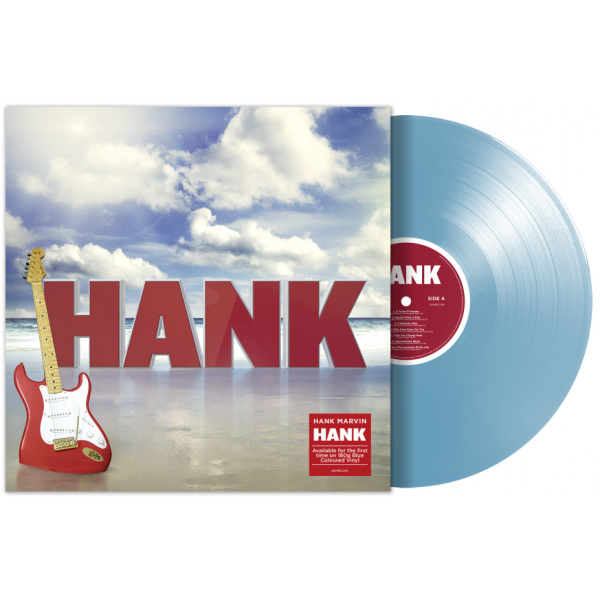 The man who defined the sound of a generation released his 15th solo album. Eponymously entitled ‘HANK’ the album features newly recorded interpretations of some of Hank’s favourite summer-themed music, along with one new original recording ‘Summer Guitar.’ It’s Marvin’s first new album release since his 2007 UK top-ten hit ‘Guitar Man’ and consists of 14 tracks, 9 of which are arranged by Hank and his son Ben. The album also features some backing vocals from Hank’s daughter Tahlia. “These are tunes which all have some kind of connection with summer,” explains Hank. “The titles I’ve chosen are all very recognisable, which is important for this style of album. But also they’re vehicles which enable me to be creative and still approach them in a way that people will know that it’s me playing.” Hank Marvin is one of the most influential guitar players of all time and has enjoyed a long and successful career, He regularly features high on the list of polls that determine the greatest guitarists of all time and his unique sound and subsequent influence on popular music cannot be underestimated.