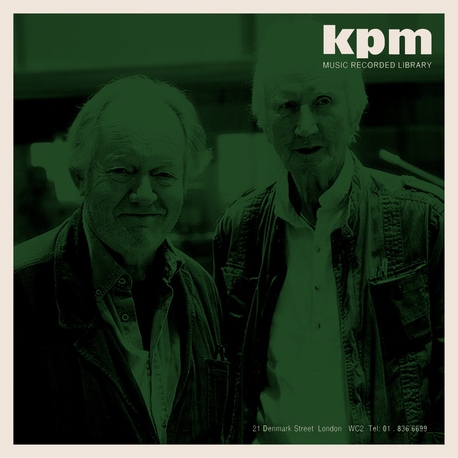 Heralded by the few, heard by the many, the music subculture called library music is a rich, expansive and largely untapped source of music history chronicling the vast range of musical styles through the lens of television. Library music (or Production Music) was born before TV but boomed as televisions became household items; creating the opportunity for composers and session musicians to experiment without the pressures of writing a ‘hit’. Library music is simply background music used for a variety of media sources, primarily used in broadcasting or radio. KPM is the most established name in library and has been a division of EMI Music Publishing for well over 50 years offering some of the most diverse & original music ever made.  Made in locations that would impress even the most die-hard of music fans - Abbey Road, Angel Studios and other locations from Ardingly to L.A. - the quest for the perfect musical background is not limited by budget, scale or style.

Full Circle is a Brand New vinyl only release.