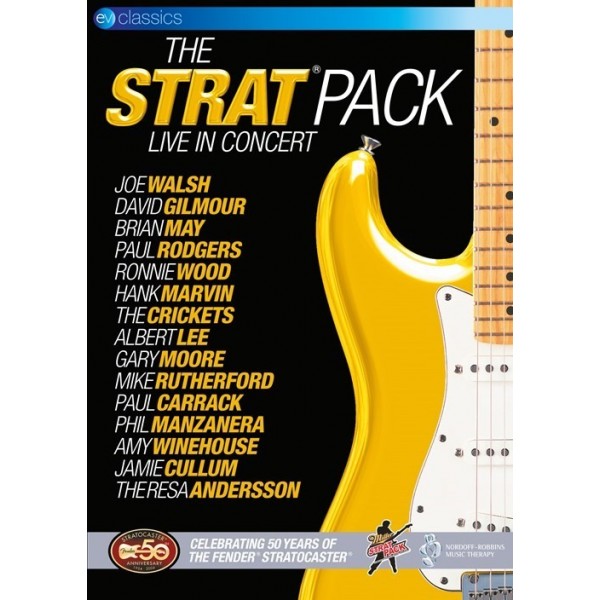 Extended version of the concert in Autumn 2004 including 5 tracks by Hank and Ben Marvin, plus rehearsal footage and interview with Ben and Hank.

In autumn 2004, to mark the 50th anniversary of the Fender Stratocaster guitar, an all-star line-up of some of the world's greatest guitarists gathered at Wembley Arena to perform in front of thousands of adoring fans﻿