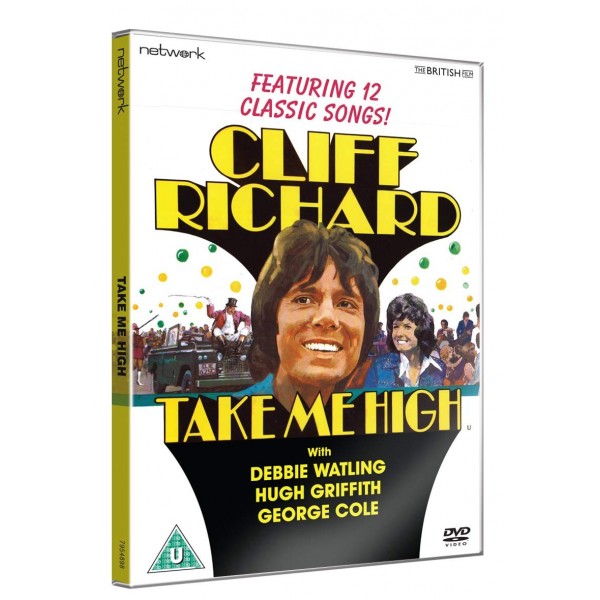 Cliff Richard, in his final film role, stars as Tim Matthews, an ambitious young financier who gets the shock of his life when he's assigned a new posting in Birmingham a far cry from the New York job he was promised! Making the most of things he lives on the canal in a converted barge, but he manages to put his foot right in it when he meets the pretty Sarah and refuses her a loan! This may also get a DVD release..we are awaiting further confirmation.