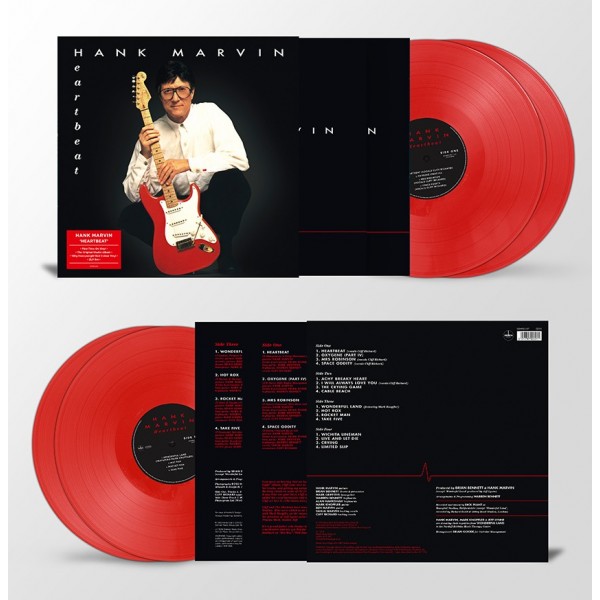 4. Space Oddity (vocals Cliff Richard)
Please note if buying all five Hank releases the shipping will be high due to the weight.

2. I Will Always Love You (vocals