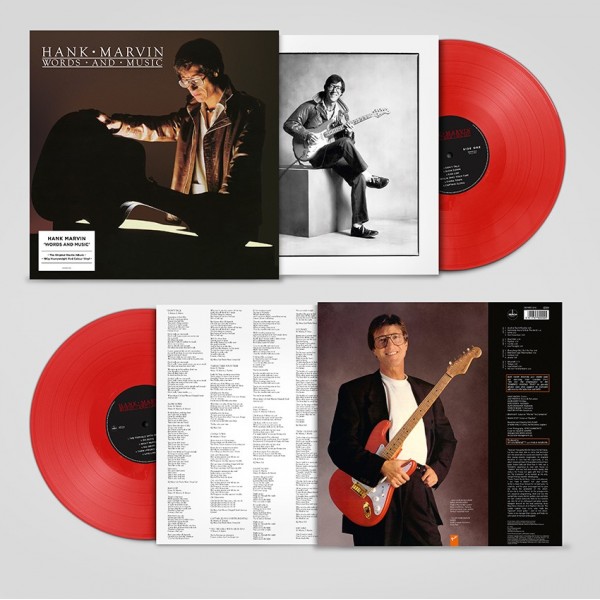 Released in 1982, Hank’s debut vocal album and his first solo long-player since 1969, ‘Words And Music’ showcases Hank’s well-delivered vocals. The album includes the singles ‘Don't Talk’ and ‘The Trouble With Me Is You’, both of which being written by Terry Britten and Sue Shifrin.

Please note if buying all five Hank releases the shipping will be high due to the weight.

1. The Trouble With Me Is You

5. Then I Found Love