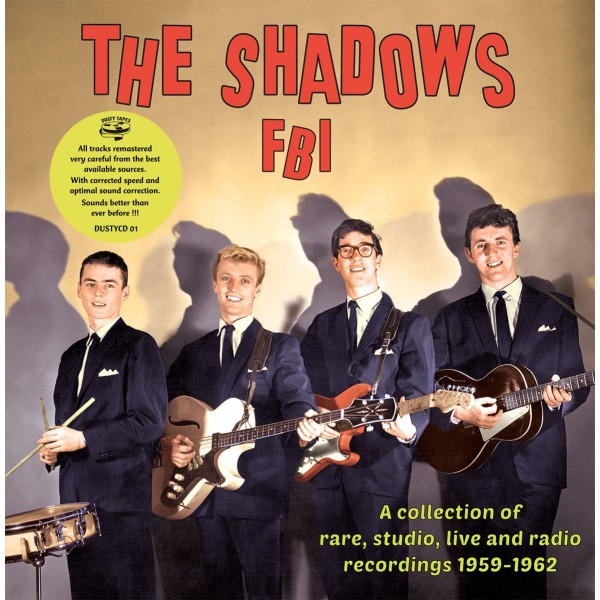 A real treat for fans of the most famous guitar group in the history of popular music!!!

Anyone of these recordings (in these versions) didn’t appear on any catalogue on CDs and
compilations released for years by EMI, and now by Warner Music.

Two thirds of the album are recordings of perfect quality, while the remaining third are from extremely
valuable archives, which, unfortunately, have been preserved only in very average and only
existed copies.

Notes from the label:


See images for track info.
Please check out our FAQ to find out how to navigate our site, shipping information, and also to read our privacy policy.