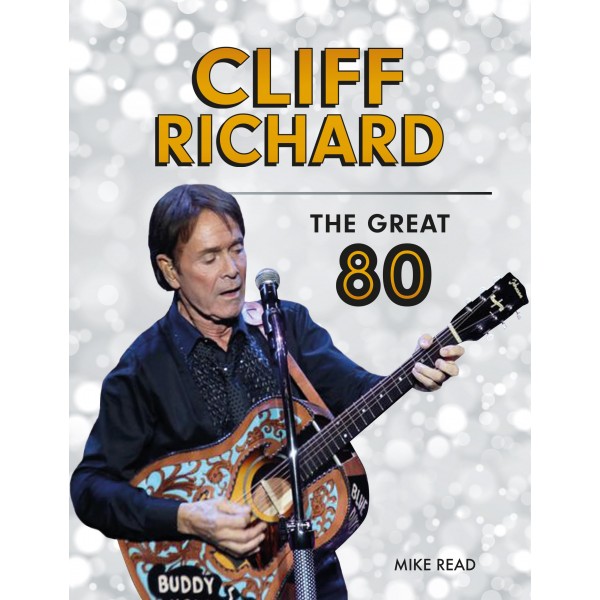 £10.99
Quantity:  - +
Add to wishlist
Cliff Richard has been a musical icon for six decades, and this book will be released to help celebrate his 80th birthday in October. Millions of record sales after his debut in the 1950s Cliff still continues to delight his fans with new music and spectacular live performances. The book is written by ex DJ Mike Read and provides a comprehensive survey of Cliff s life starting with his early performances as a teenager with Cliff Richard and The Drifters.