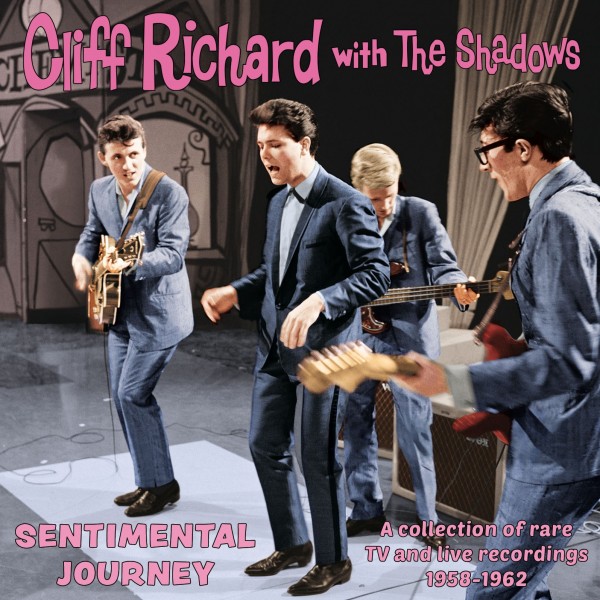 £10.99
Quantity:  - +
Add to wishlist
This is the second CD from the fabulous chaps in Poland. Slightly different vein as this release is going more towards the Cliff side of things.


Dusty present a CD that features authentic rare recordings of Cliff Richard (most with The Shadows) from 1958-1962.

ANYONE of these recordings (in these versions) didn’t appear on any catalog on CDs and compilations released for years by EMI, and now by Warner Music.

Most of the recordings come from TV programs made at the turn of the 50s and 60s and also we added some rare concert recordings from the same period.

The quality of archival recordings is very acceptable but not perfect. However, after very careful mastering, they sound better than ever. The whole material has been edited so that there are no pauses between the recordings and you can listen to them like one long performance.

Release is an absolute must-have for all collectors Cliff’ and Shads’ rare recordings.

CD was released in a gatefold laminated card sleeve and includes a special insert for disc reminiscent of Columbia’ singles company sleeves from late 50s.


Please check out our FAQ to find out how to navigate our site, shipping information, and also to read our privacy policy.