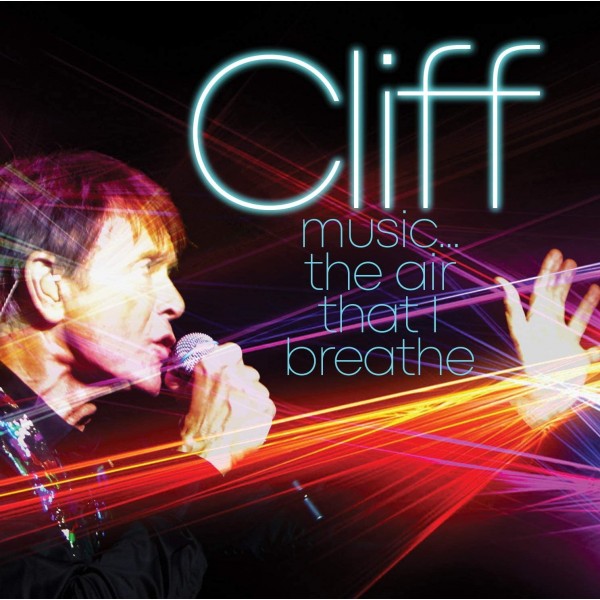 It was touch n go as to whether this album was going to get a release this year and with just over 4 weeks to go, it gets the nod.

Sir Cliff Richard celebrates his 80th Birthday with the release of ‘Music… The Air That I Breathe’.

The new album shows Sir Cliff’s amazing versatility with two newly written songs, ‘Falling For You’ and ‘PS Please’ as well as a selection of new interpretations of songs originally by Sir Cliff’s favourite artists including The Beatles’ ‘Here Comes The Sun’ and The Bee Gees’ ‘Too Much Heaven’.  Additionally, there are five duets with Bonnie Tyler, The Bellamy Brothers, Sheila Walsh, The Piano Guys and Albert Hammond on the track that inspired the album title The Air That I Breathe.

The new tracks were recorded at Germano Studios, New York.

2. The Air That I Breathe - Cliff Richard with Albert Hammond

4. It Is Well Inside My Soul - Cliff Richard featuring Sheila Walsh

8. I Could Be Persuaded - Cliff Richard with The Bellamy Brothers

12. (It’s Gonna Be) Okay - Cliff Richard with The Piano Guys