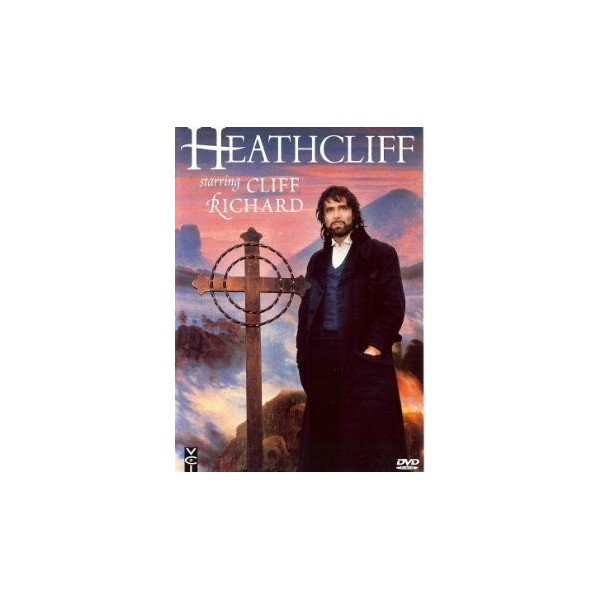 VERY LIMITED STOCK Reissue on DVD Exclusive Australian Release. It has taken an Australian company to work the magic. This is an official release and not a DVD-R. Region 4/PAL but playable on most DVD players except NTSC only players.

The scene is set when a ragged gypsy bundle, The child HEATHCLIFF, is brought to WUTHERING HEIGHTS, As the passionate boy grows into the brooding man, his tangled love for the troubled CATHY unfolds and the story races to its tragic conclusion on the snow covered moors. CLIFF RICHARD caused a sensation when he announced his plan to fullfill a lifetime ambition and bring EMILY BRONTES brooding, obsessional character to the stage. With lyrics by TIM RICE, (Evita, Jesus Christ Superstar) & music composed by JOHN FARRAR (writer of the hit songs from ''Grease'') Cliff & theatre lovers countrywide proved the critics wrong & made the production a record breaking success. ...Heathcliff

Also available within the 4 DVD Set.