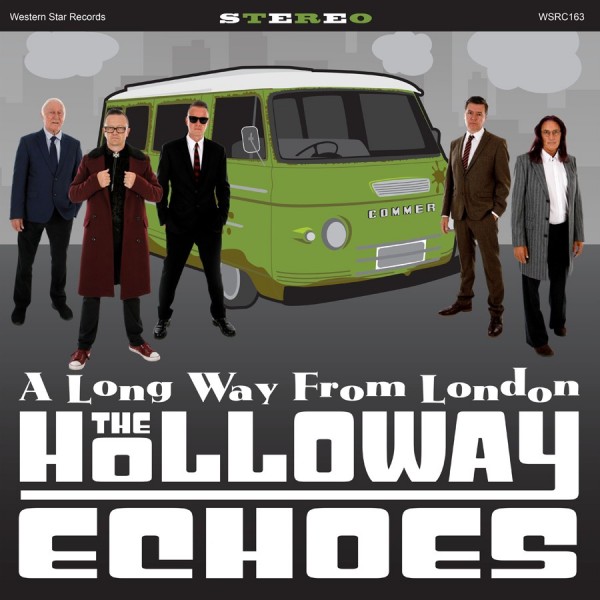 The Holloway Echoes were formed in 2018 by a group of seasoned musicians who share a common love of British music such as: Lonnie Donnegan, Chas & Dave, The Kinks and The Shadows. But don't be mistaken, this is not a covers band, for the Holloway Echoes material is all self penned. The band's pianist Cliff Hall was actually a member of the Shadows for many years as well as playing on hits for Cliff Richard, Leo Sayer, Alvin Stardust, Bay City Rollers and many more.