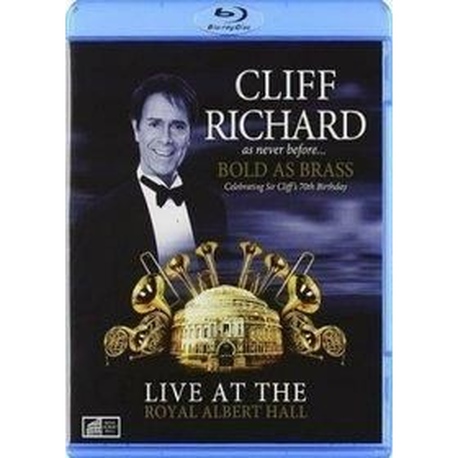 Blu-ray format of the live concert at the Royal Albert Hall recorded on the 11th/12th October 10.

Accompanied by a swing band, conducted by Grammy Award-winning Michael Omartian and including some of the Nashville musicians who played on his album of the same name, Cliff's performance features some of the greatest hits from his 52-year career, along with such timeless classics as 'I've Got You Under My Skin' and 'Fly Me To The Moon', and presents yet another dimension of his remarkable musical versatility. Join in Cliff's 70th birthday celebrations.﻿