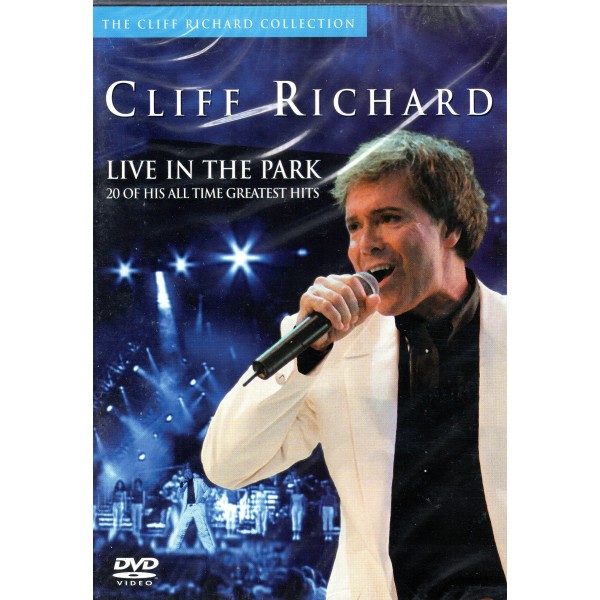 Cliff Richard, the Peter Pan of pop, is shown performing twenty of his greatest hits live at Hyde Park in the summer of 1999. Tracks include 'In the Country', 'Summer Holiday', 'We Don't Talk Anymore' and 'Wired for Sound', and Cliff also duets with Russell Watson and Elaine Paige on four numbers.

This concert was filmed Live In Hyde Park.