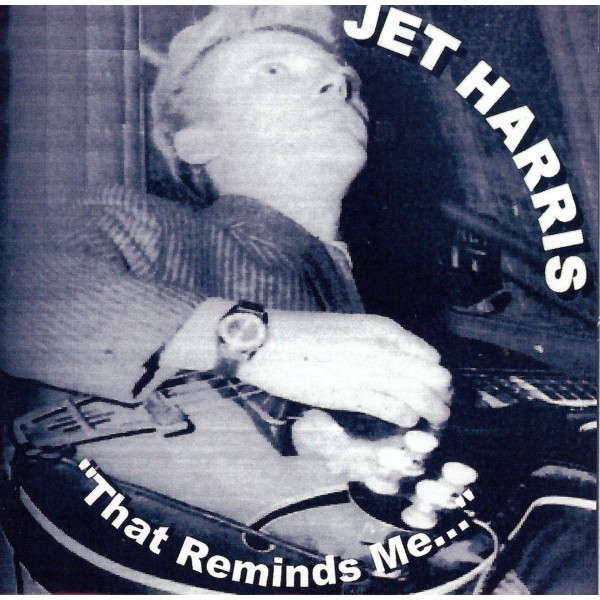 JET HARRIS - THAT REMINDS ME.. CD

The Man with the Golden Arm (1988 studio re-recording),

Theme For Something Really Important (*),

Opens with the original "Diamonds".

The following tracks were played at intervals during the interview: Don't Let Go (The Platters),

Be Bop A Lula (Gene Vincent),

She Loves You (The Beatles),

Hats Off to Larry (Del Shannon) and the interview ends with "Scarlett O'Hara.