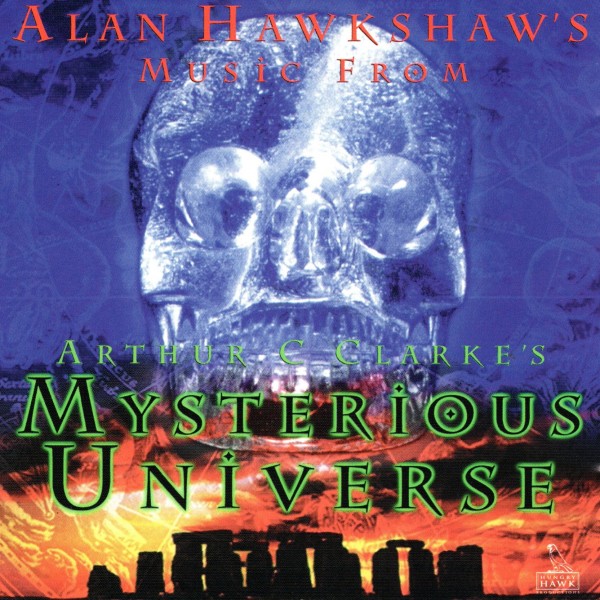 The music has been deliberately cross-faded to allow the listener to be carried along without interruption from one piece to the next. Some of the more interesting shorter cues from the programme have been extended into full length pieces. Let your imagination roam free as we journey from the Granite Gods of Easter Island, through Black Holes and down into the unchartered ocean depths with Voyager.  Mysteries that have fascinated people for many years, such as The Marie Celeste, Crop Circles and Ancient Civilisations are all visited as the music progresses.  The listener is urged to allow the music to stimulate and lead the imagination. After all, the mind is surely the greatest mystery known to mankind.

Mysteries of the East,

Not really a guitar based album.