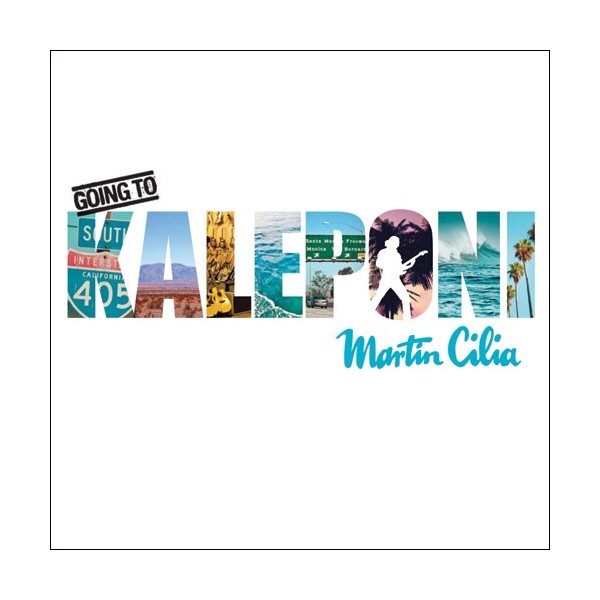 From mainland USA on to Hawaii – what a great place! It was my first time there and I absolutely loved it. Swimming with dolphins and turtles in the clear waters of the Pacific Ocean inspired some of the songs on this album. Kaleponi is the Hawaiian word for California, hence the title of this album.

In March 2012 I went on a pilgrimage to Southern California, this is where surf music was born in the early sixties. I had the privilege of meeting and playing with some of the greats from the first wave of surf music, in particular Paul Johnson (writer of Mr Moto, Squad Car and member of the Belairs & Surfaris).  The fantastic ‘surf’ community of SoCal were incredibly welcoming of me.  I also had the pleasure of meeting and spending time with Dick Dale (King of the Surf Guitar) on his ranch. Another marvelLous experience.