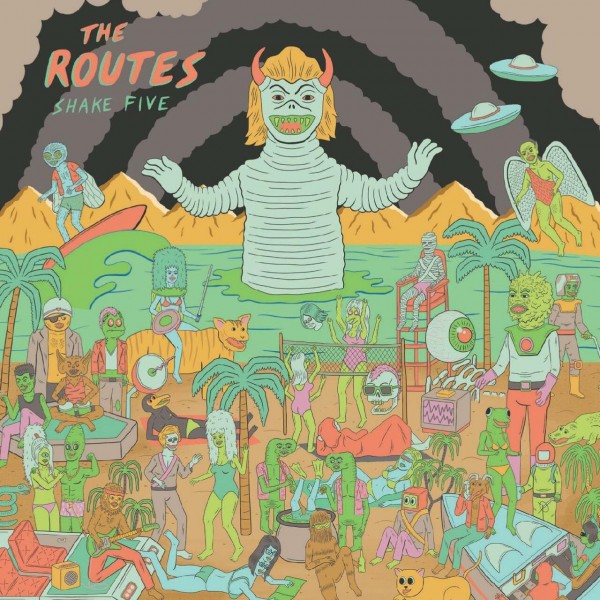 £13.99
Quantity:  - +
Add to wishlist
Hot on the heels of their Mesmerised (vocal album) and the Instrumentals II (instrumental album), comes another fiery, twangy and power-packed instrumental album - SHAKE FIVE. This combo, based in Japan, has made a name for themselves over the years with a sound influenced by 1960's UK and US music and culture. Their vocal albums have mixed vintage garage rock with a bit of punk, surf, R&B and psychedelic rock - these influences can all be heard on this incredible instrumental release.
Features In Pipeline.