Sample - In Your Eyes 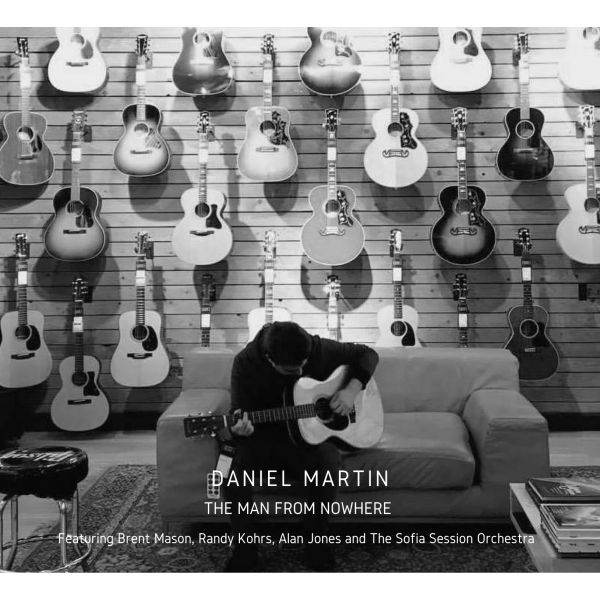 £10.99
Quantity:  - +
Add to wishlist
Exclusive To Leo's Den
Daniel Martin's fabulous new CD is just what 2022 needs to start it with.
Digipak


The brand new album from Daniel Martin entitled ‘The Man From Nowhere’ comprises of 9 new recordings of his favourite tunes, 2 of which he composed himself. The album also includes performances from guests including one of the most recorded guitar players in history, grammy winner and 12 time Academy Of Country Music guitarist of the year, Brent Mason, Grammy Winner Randy Kohrs on Dobro, Saxophone player with the great Paul Carrack, Steve Beighton and former bass player with The Shadows, Alan Jones. The album also features The Sofia Session Orchestra offering up an incredible string section on the title track Man From Nowhere and ballad Someone Else’s Story.
Many of you will remember Daniel from his lead guitar work with Bruce Welch’s Shadows and The Foot Tappers, this album shows that our favourite music is in safe hands.

***Competition Now Closed ***
To coincide with the release of the new Daniel Martin album ‘The Man From Nowhere’, we’ve teamed up with Daniel and Elixir Strings to give away 10 sets of strings to the lucky winner!
Daniel has used Elixir strings throughout his career and joined the company as an endorsee in 2015.
Up for grabs are 5 sets of 10-52 Optiweb Coated Electric Nickel Strings and 5 sets of 12-53 Nanoweb Coated Acoustic Phospher Bronze Strings !
Elixir are the world leaders in coated strings renowned for being long lasting but maintaining there crisp tone and feel
All you have to do to be in with a chance of winning is pre order or purchase Daniel’s new album ’The Man From Nowhere’ and you will be automatically added into the price draw

If you are needing it shipped to the EU check, my Ebay as they include all border costs in the cart. HERE